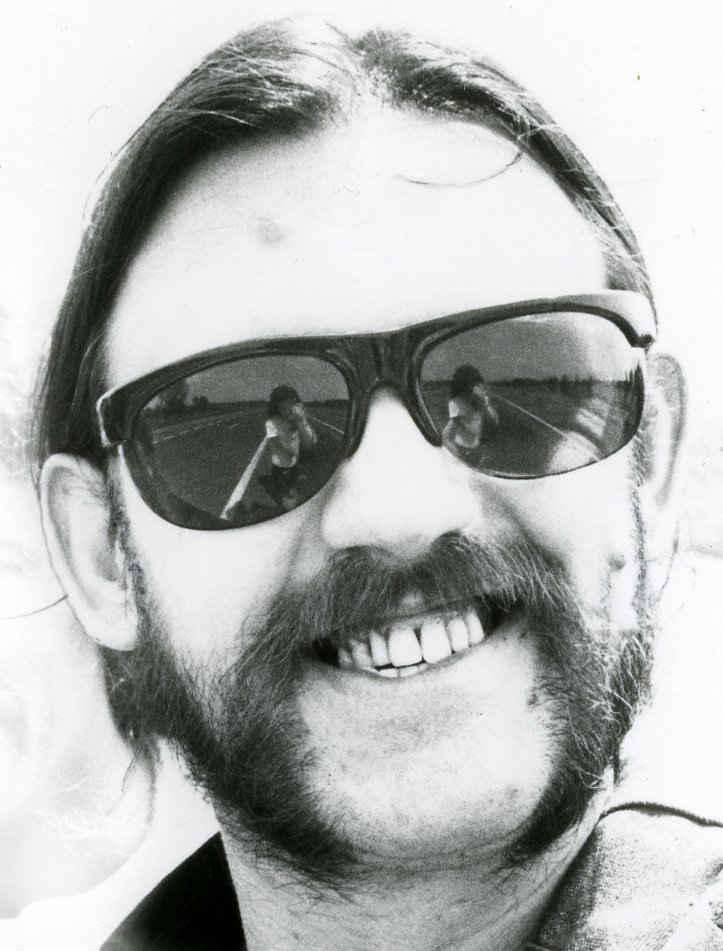 A music / event photographer based in the UK.

Tony Mottram has been working in the music industry since the Eighties, with over 35 years experience as a professional photographer his images of bands and musicians were a regular feature of the British music press throughout the ‘80s and ‘90s, as well as being much in demand by many major UK record companies during the same period. The list of bands and artists that have appeared before his lens is immense, from AC/DC to ZZ Top.

Fresh out of college, Tony began his career at the Melody Maker under the wing of Jill Furmanovsky, before becoming a staff photographer at Sounds where he worked until late ’80s, before going fully freelance and starting his own studio.

As well as Sounds and Melody Maker, Tony has also been a regular and contributing photography for Pop Star Weekly, Kerrang, Noise, Punk Lives, No 1, Metal Hammer, Raw, Cyberia, Country Music International, Blues In Britain and Blueprint. His work has also appeared in nearly every major UK publication most notably TV Times, Elle, The Sunday Times and Vogue.